Member of the State Bar of California; the Los Angeles County Bar Association; and the American Immigration Lawyers Association. 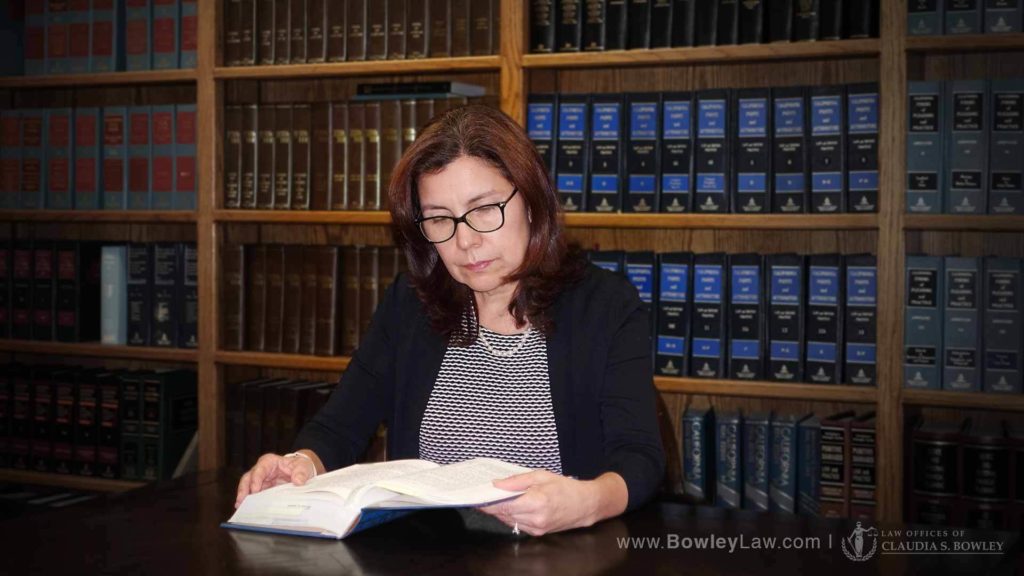 Claudia S. Bowley received her undergraduate degree in psychology and Spanish literature at the University of Massachusetts in Boston in 1987. After finishing college, she worked as a freelance language interpreter, and for four years she was the Latin American Liaison for the International Physicians for the Prevention of Nuclear War, winner of the 1985 Nobel Peace Prize.

Ms. Bowley earned her Juris Doctor degree in 2001 from Western State University College of Law. She was admitted to the State Bar of California and the United States District Court for the Central District of California in 2002. She is authorized to practice immigration law in all fifty states. In 2003, Ms. Bowley-Fuentes opened her own law office and has concentrated her practice in the areas of immigration and family law.

In the immigration arena, Ms Bowley is experienced in case assessment; preparation of applications and supporting briefs; and representation of clients in immigration court in Los Angeles, San Diego, El Centro, Lancaster, San Pedro, San Francisco and Las Vegas. She has experience with removal proceedings and has successfully sought relief for her clients pursuant to cancellation of removal, adjustment of status, suspension of deportation, asylum and withholding of removal.

Ms. Bowley was born in Bogota, Colombia and immigrated to the United States in her teens. As an immigrant herself, her personal experience gives her a unique understanding and perspective on the immigration issues. Ms. Bowley is passionately committed to the struggle of the immigrants. She speaks fluent English and Spanish.

Ms. Bowley is a member of the State Bar of California; the Los Angeles County Bar Association; and the American Immigration Lawyers Association. 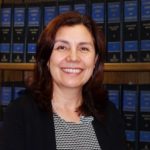 Attorney at Law, member of the State Bar of California. Specialized in Family Law, Estate Planning and Immigration Law. 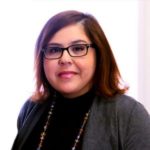 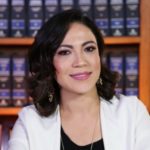 Pasadena and Orange County Living Trust Lawyer that tailors to your particular needs and avoids problems in the future.

At the law offices of Claudia S. Bowley, our mission is to provide immigrants with honest and reliable legal advice concerning their rights and the available options. 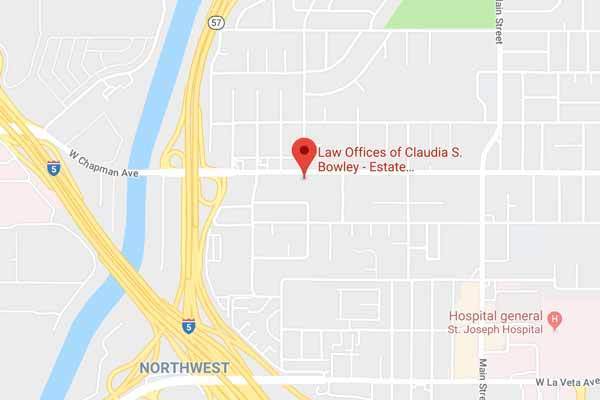 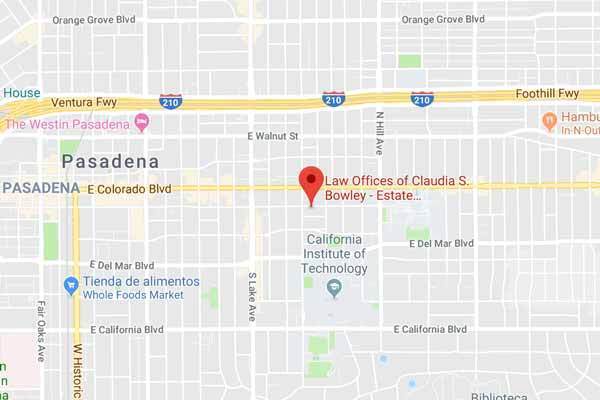